BREAKING: One of the longest-running tourism businesses in one of Australia’s most iconic tourist destinations - the internationally recognised Blue Mountain Explorer Bus fleet in the NSW Blue Mountains – has closed indefinitely, making it the latest bus business victim of the Covid-19 pandemic.

A red double-decker hop-on/hop-off sightseeing bus has already been sold, with another five on the market, the company confirms.

The fleet is not sustainable without international visitors, and domestic tour and coach company Fantastic Aussie Tours (FAT), which owns them, cannot afford to maintain the fleet without government help, it explains.

FAT managing director Jason Cronshaw says the indefinite closure of Blue Mountains Explorer Bus followed several closures during the Covid-19 pandemic and the 2019-20 bushfires before that.

"While of course we’re thankful for the recent NSW Government rescue package, it won’t save us," Cronshaw said.

"We’re running a 77-seater bus with one or two people. It costs us $3.50 per kilometre on a 26km circuit and tickets are $49 for an all-day pass. The maths just doesn’t add up," he explained. 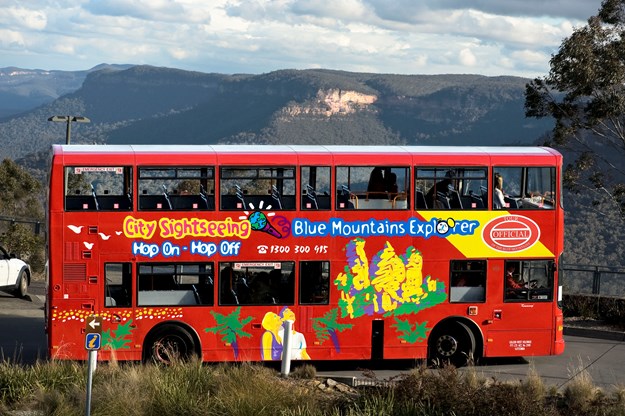 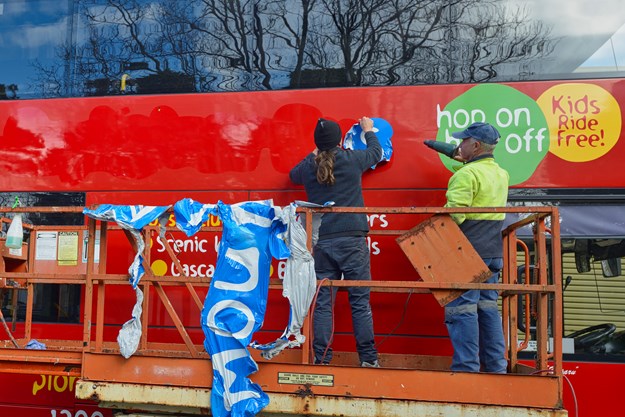 FAT has operated the Blue Mountains Explorer Bus fleet around Katoomba and Leura since 1986 and conducted sightseeing tours and charters around Australia for two generations since 1974.

It was forced to close its Blue Mountains Explorer Bus sightseeing run for 27 days during December, 2019 – January, 2020 because of the bushfires and reported a 60 per cent drop in passengers between that December and February, 2020, it confirms.

During the weekend of March 14-15, 2020, numbers plummeted another 50 per cent almost overnight because of the coronavirus pandemic. 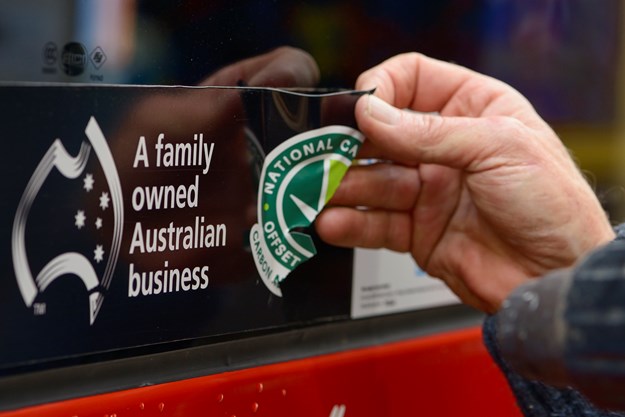 Four days later (March 19), Explorer Bus services were slashed from 15 a day to seven, with 2.5 drivers a day to one.

Recently, the double-decker fleet has run only on weekends and holidays, and the average weekly driver roster of 350 hours had dropped to 78, the company explains.

Meanwhile parent company FAT suffered an 85 per cent drop in charter work and forward cancellations from schools and corporates and other group travel until October. Work had picked up recently, but came to an abrupt halt with the latest Sydney lockdown order. 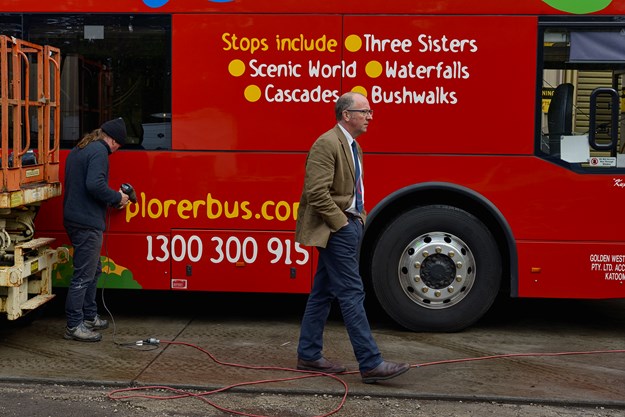 Until the lockdown, Cronshaw himself drove a morning and afternoon bus run for a local private school to feed his own family, he says. He is now actively job hunting for additional employment, he confirms. 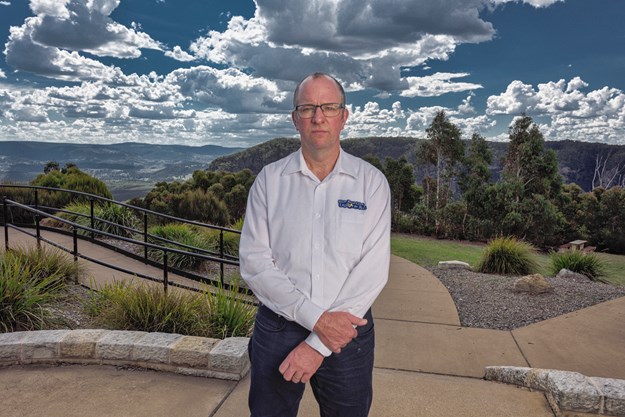 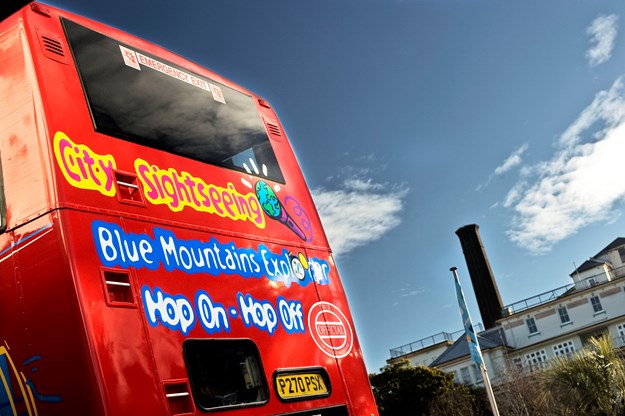 -    Blue Mountains Explorer Bus offered an internationally-ready, 365-day a year sightseeing bus service around one of the most recognised circuits Australia offers to the world;

- A second-generation tourism business, FAT has operated in the Blue Mountains since 1974;

- The first Explorer Bus pulled out of Katoomba station in April, 1986, carrying just one passenger;

- It is one of the longest established tourist vehicle operators in NSW;

- It was the first tourism operator in Australia to be certified under the Australian Government’s Carbon Neutral Program as 100 per cent carbon neutral and the first to operate a carbon-neutral bus and coach fleet. 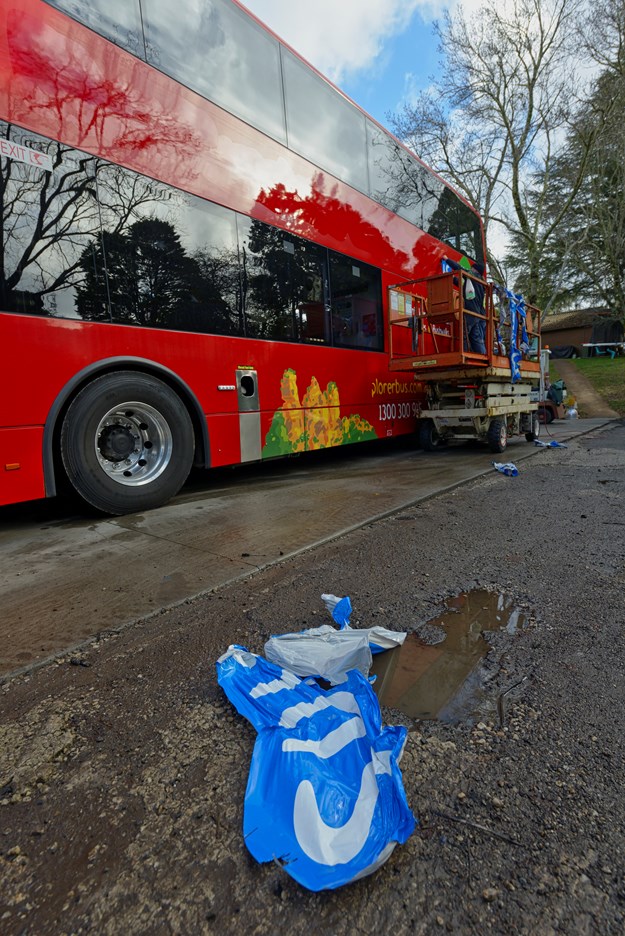