The buses join Transit Systems’ suite of sustainable vehicles as many Governments make the move to more sustainable operations, the company explains.

"We are leading the charge with sustainable transport solutions, and we’re proud to be the first operator in South Australia to bring these hybrid buses into service for Adelaide Metro, Feureherdt said.

"They proudly join our global fleet of innovative vehicles, where we have extensive experience and knowledge across electric, hydrogen and now hybrid capabilities," he added. 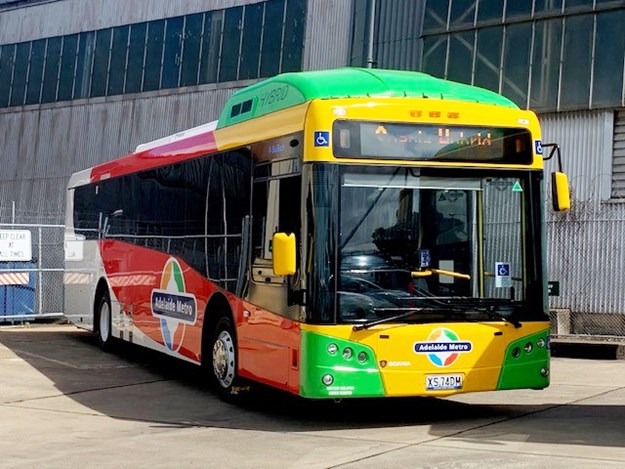 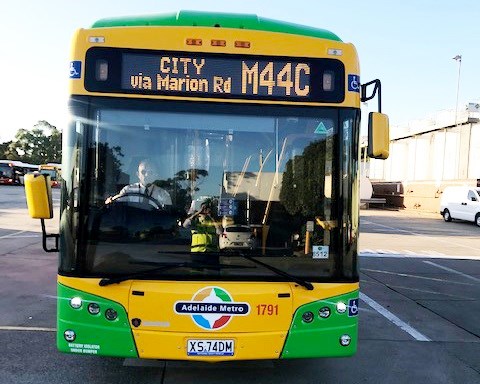 The announcement comes after Transit Systems confirmed it had placed Australia’s largest order of electric buses as part of the NSW Government’s commitment to transition its diesel bus fleet to zero-emission technology, with 31 buses set to arrive at their Sydney depots.

That order followed the ongoing and successful electric bus trial with Transport for NSW (TfNSW), which has seen the fleet of four zero-emission electric buses rack up more than 300,000 kilometres over 18 months, it confirms.

"We are passionate about researching, developing and delivering more sustainable transport options and we are excited to work with partners who share our vision to create zero emission networks," Feuerherdt said. 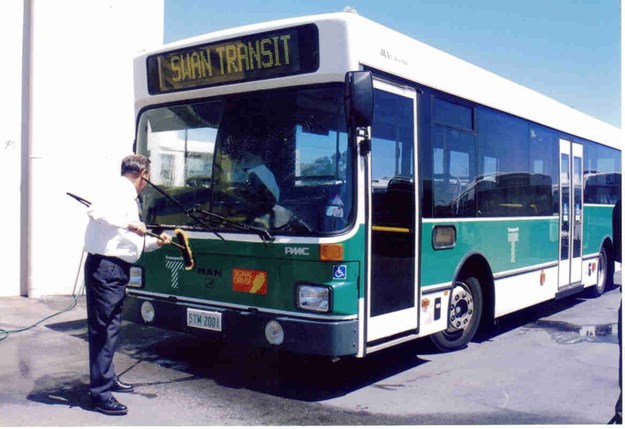 As the company explains, it began with a, "... leap of faith, was sustained by enthusiastic professionalism and supported by an amazing team, and enters the second 25 years as a great Australian company, still on the threshold of growth."

On Sunday morning 21 January, 1996, a green and white bus departed from a rented industrial property in Midvale, East of Perth. For the first time since August, 1962, an urban service bus in Perth was operated by a privately owned operator, it explains.

From these humble beginnings, the business grew by winning new contracts in Perth, Adelaide, a marine business in Queensland, London, Sydney, Darwin, Singapore and Melbourne, eventually becoming the largest bus operator in Australia, it states.

In January, 2020, the Group trading as Transit Systems and Tower Transit, was acquired by ASX listed SeaLink Travel Group, and together the business became one of Australia's most experienced and diverse multi-modal transport businesses, boasting performance driven capabilities across ferry, bus and light rail, it says. 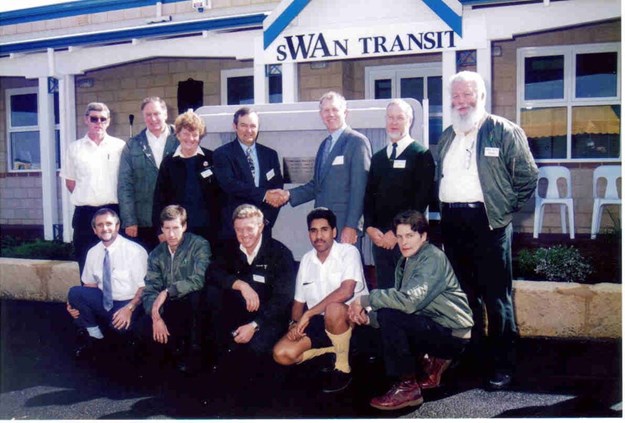 It is one of Australia’s most experienced and diverse multi-modal transport businesses, boasting performance-driven capabilities across ferry, bus and light rail, it states.

SeaLink is made up of Australian marine and tourism operations and Transit Systems’ domestic and international public bus and light rail transport operations, it says.

SeaLink moves more than 285 million customers per year, has in excess of 8,840 employees and operates approximately 3,500 buses and 118 ferries, it adds.