GLOBAL MANUFACTURER Iveco Buses has signed an agreement with Turkey’s Otokar Otomotiv to locally manufacture its buses at Otokar facilities in Sakarya, it was announced, recently.

According to the companies, this contractual partnership covers existing models in the Iveco Bus portfolio for international distribution, as well as the production of a model specifically catering to markets in Eastern Europe, Africa, the Middle East and Asia.

The models will be powered by engines from sister brand FPT Industrial, the first of which are expected to be produced within 2021, it’s claimed.

Iveco Bus – a brand of CNH Industrial N.V. (NYSE: CNHI / MI: CNHI) – through this agreement seeks to expand its manufacturing capabilities, and confirms that it is maintaining all regular activities at its existing (European) manufacturing sites, where its current and future model generations will continue to be designed and manufactured, it explains. 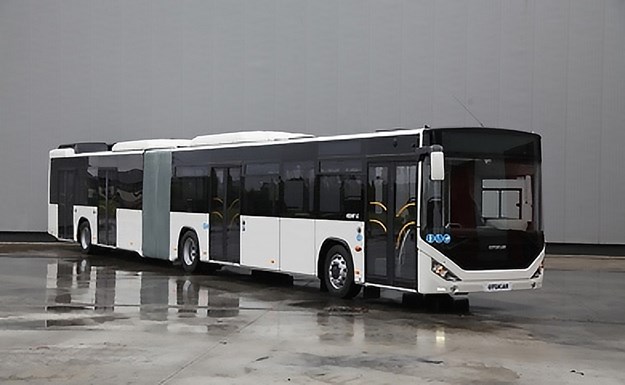 "We are very excited to embark on this new partnership, which paves the way for many opportunities in our businesses," said Sylvain Blaise, head of the Global Bus Division at CNH Industrial.

"Thanks to this cooperation we will be able to increase our manufacturing capabilities in order to respond to current and future market demand to support our continued growth, as well as giving us the opportunity to work jointly on future portfolio expansion. 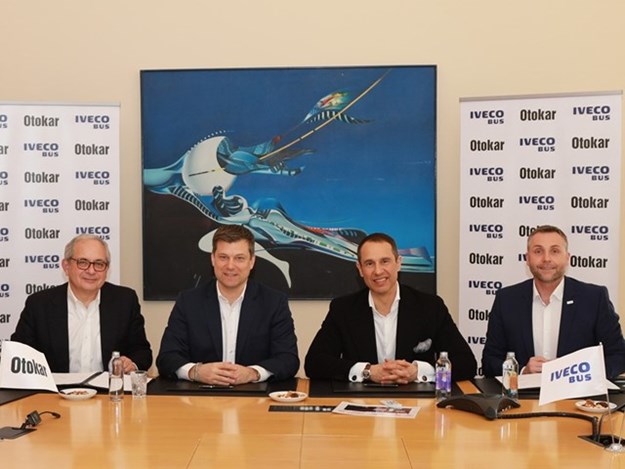 "With close to 60 years of experience, Otokar’s well-regarded expertise in bus manufacturing and engineering, together with Iveco Bus’s service network and connected services, which are key pillars of the Iveco DNA, ensure that our customers will continue to receive industry-leading sustainable transport solutions with best-in-class performance, quality and total cost of ownership.

"Furthermore, this partnership will benefit from future powertrain technologies under development at FPT Industrial."

"We are delighted to be introducing the production of Iveco Bus models at our Sakarya plant, in addition to Otokar branded buses," said Serdar Görgüç, Otokar general manager.

"It is with great pride that Otokar’s technology, engineering and manufacturing capabilities are recognised by this renowned brand in the mass passenger transport sector.

"Utilising our existing facilities to manufacture Iveco Bus models will enable our plant to operate even more efficiently and effectively.

"While we will continue to market our buses and expand globally, we consider this manufacturing and supply agreement to be a very important and strategic first step in a long-term cooperation," he said. 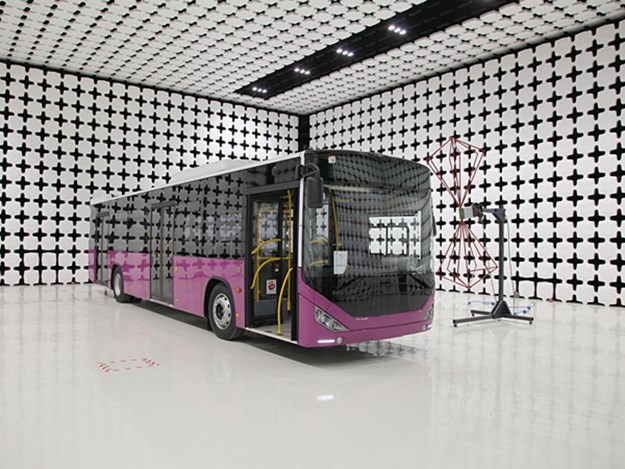 When ABC magazine contacted Iveco Australia to confirm whether this development in any way affected local bus or truck production or parts supply, a spokesperson said it’s a little too early for Iveco locally to pass comment at this point, but that a representative will be having some dialogue with Iveco Bus Europe soon and, "the picture will become a little clearer". 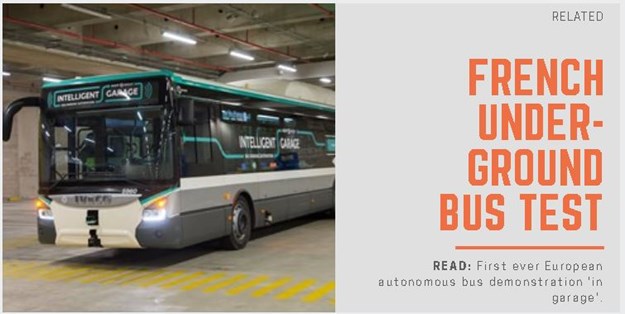 One of the Koç Group companies, Otokar has been providing solutions special to the needs of customers with its own technology, design and applications since 1963, it states.

It operates with more than 2000 employees at a factory built on 552,000 m2 in Sakarya, Turkey, located on the coast of The Black Sea.

A leader in the bus industry and land vehicles in the defence industry in Turkey, Otokar is the main contractor in the ‘Design and Prototype Development Project’ of ALTAY, the national battle tank of Turkey.