Visiting the island - situated 112km south-west of Adelaide, South Australia - was "a priority" during his first week in the role alongside retiring CEO Jeff Ellison, as local resident Feuerherdt committed SeaLink’s now international footprint to promoting the island and attracting visitors. SeaLink operates the largest passenger and vehicle vessel from the mainland.

Last week, SeaLink Travel Group announced an initial support package worth half-a-million dollars for immediate support of the local community, it confirms. This includes an initial AUD$200,000 cash donation to the Kangaroo Island Mayoral Relief and Recovery Bushfire Fund, as well as free ferry travel to the value of $2000 per Kangaroo Island property, home or business destroyed by the bushfires, the company states. 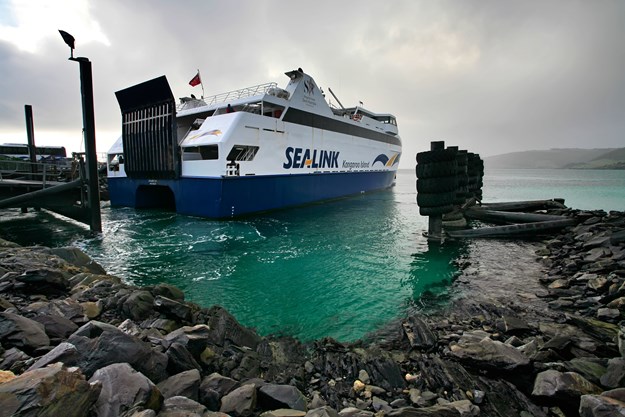 As part of the acquisition, Transit Systems Group CEO Clint Feuerherdt has started the New Year as the new Group CEO - taking the helm of the combined businesses.

Feuerherdt says retiring SeaLink CEO and managing director Jeff Ellison will remain involved in the business, as a non-executive director on the Board, continuing to share his extensive tourism and transport experience and knowledge. 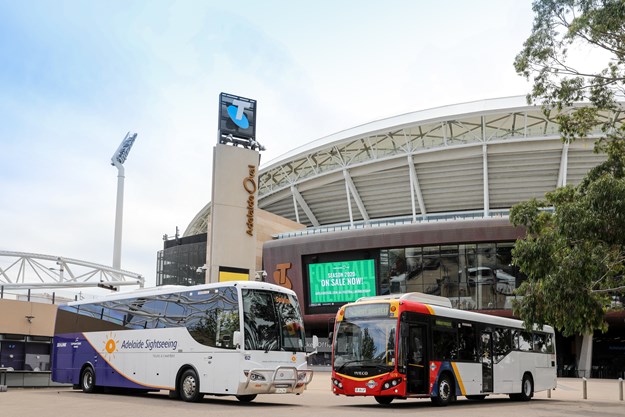 With the sale completed on 16 January, 2020, the combined group now has more than 8,000 employees and operates more than 3,200 buses and 78 ferries with operations in New South Wales, Victoria, Queensland, South Australia, Tasmania, the Northern Territory, Western Australia, London and Singapore.

"I became familiar with the SeaLink Travel Group in 2015 when SeaLink purchased Transit Systems’ marine operations at Stradbroke Island and Gladstone."

"Jeff and I saw a lot of potential in combining the businesses back then, but the timing wasn’t quite right.

"I wasn’t expecting my first week in the role to be so confronting and our thoughts remain with all of those affected by the bushfires.

"We will work alongside our operators and partners to ensure they have what they need during, and beyond, the recovery phase," he said. 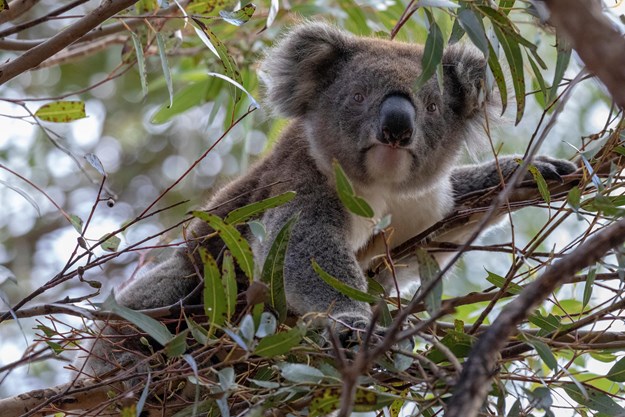 The two CEOs will join forces on a national roadshow to meet and greet with the Group’s combined team, according to the company.

Feuerherdt will now report to the board as the combined Group CEO, while Jeff Ellison has agreed to provide support to Clint for a short period as an executive director before continuing as a non-executive director to ensure a smooth transition of leadership.

The Group moved in excess of seven million customers each year, it says. With the acquisition it has now expanded its area of operations into Victoria and internationally. 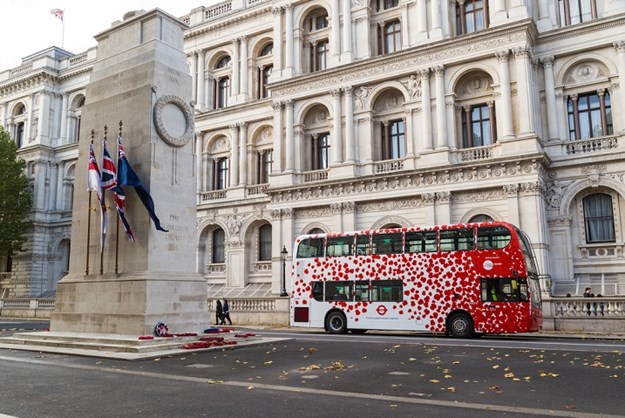 It currently operates approximately 3,129 buses across 40 contracts in Australia, London and Singapore on behalf of governments and transport authorities, it states.