The IWG discussed a range of important industrial relations issues including how the bus industry - which employs many casuals across the nation - should deal with the outcomes from the most recent Federal Court case of Skene V Workpac Pty Ltd, in which an employer was required to pay annual leave payments to a casual employee who had also received a casual loading.

"In our industry because of the age of our drivers (averaging around 53 years of age) they need the flexibility provided by casual work and higher rates of pay offered to casual employment , even if it is regular and consistent,"  said Ian MacDonald, the BIC National IR manager and co-ordinator of the Australian Public Transport Industrial Association, which is BIC’s industrial relations arm."

"We heard yesterday of examples of drivers who take weeks off just to go fishing because that is their lifestyle at 50 to 60 years of age. It would be a shame for these employees to lose that opportunity. This will be our message to politicians and the Fair Work Commission as the debate about casual employment ramps up," he explained. 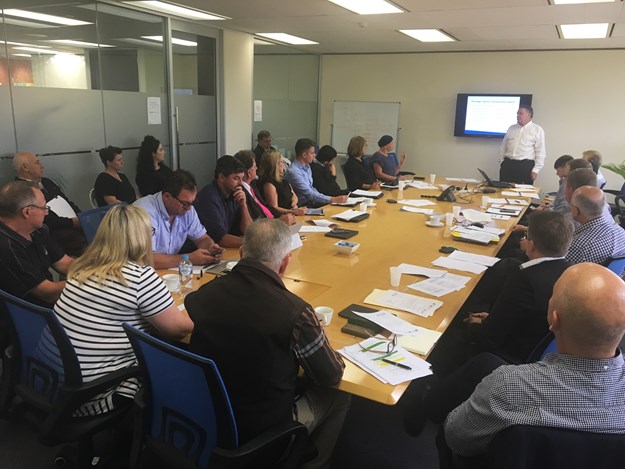 Michael Apps, executive director of the Bus Industry Confederation said: "It is vitally important that all governments and the Fair Work Commission understand the important role of casuals in the bus and coach sector."

"We are a very large employer of casuals due to the nature of the services we provide, such as school services in the morning and the afternoon, the need for back-up drivers for essential route and commuter services, and the random nature of charter bus services. A prescriptive definition of casual employment will have significant cost implications for bus and coach operators and could seriously impact on the future provision of services.

"In most cases wage rises in route and school transport services are linked to funding in state and territory government contracts and any change federally would then impact upon the transport budgets in each state and potentially cause a reduction in services."

The meeting also discussed the finalisation of the review of the Passenger Vehicle Transportation Award, where significant changes have been proposed, and to develop an industry position on the ACTU’s ‘change the rules’ campaign to seek higher minimum wages and stronger powers for Trade Unions. 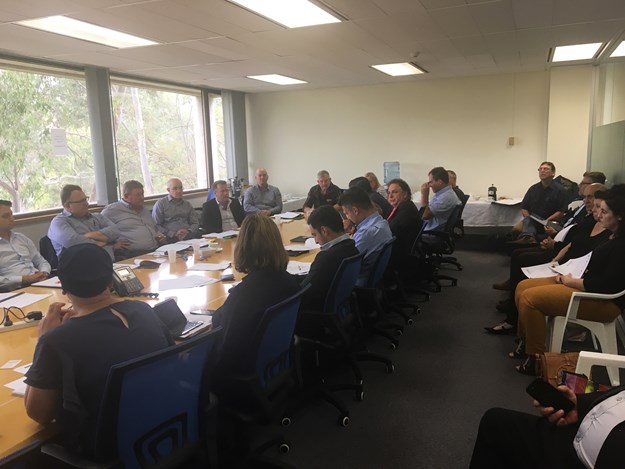 "BIC has constantly called for public transport to be formally recognised as an essential service and that special consideration be given to the needs of the national economy and the public from the disruption and safety implications of protected action to limit or remove daily commuter and school services," Apps said. 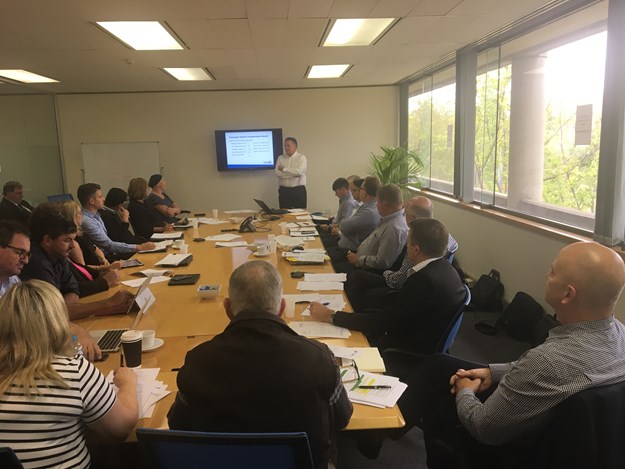